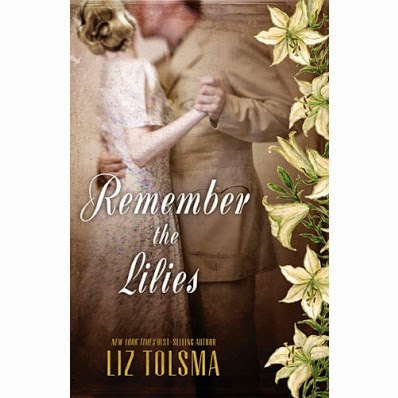 Imprisoned at the Santo Tomas Internment Camp in the Philippines Irene never imagined that growing up in the jungle as a missionary with her aunt would lead to his.  Rand has lead a very different life, a wealthy American who always has a new woman on his arm.

While Irene works in the internment camp delivering messages to the prisoner's, Rand attempts to escape putting himself and others in danger.  The question posed is this, can a woman like Irene ever find common ground with a man like Rand?  Can they protect his family?  Can they find a future in a world shrouded in war?

Forgiveness.  It's something we all struggle with at some point in our lives.  That includes characters in novels, and especially those in Liz Tolsma's Remember the Lilies.  The levels of forgiveness that is sought in this book vary from the small, to the large, to the incomprehensible.  What happens when we can't forgive a person from our past?  Do we become dark like the night creeping?  What if we can forgive, but we can't forget?  Do we then become clouds on sunny summer day? 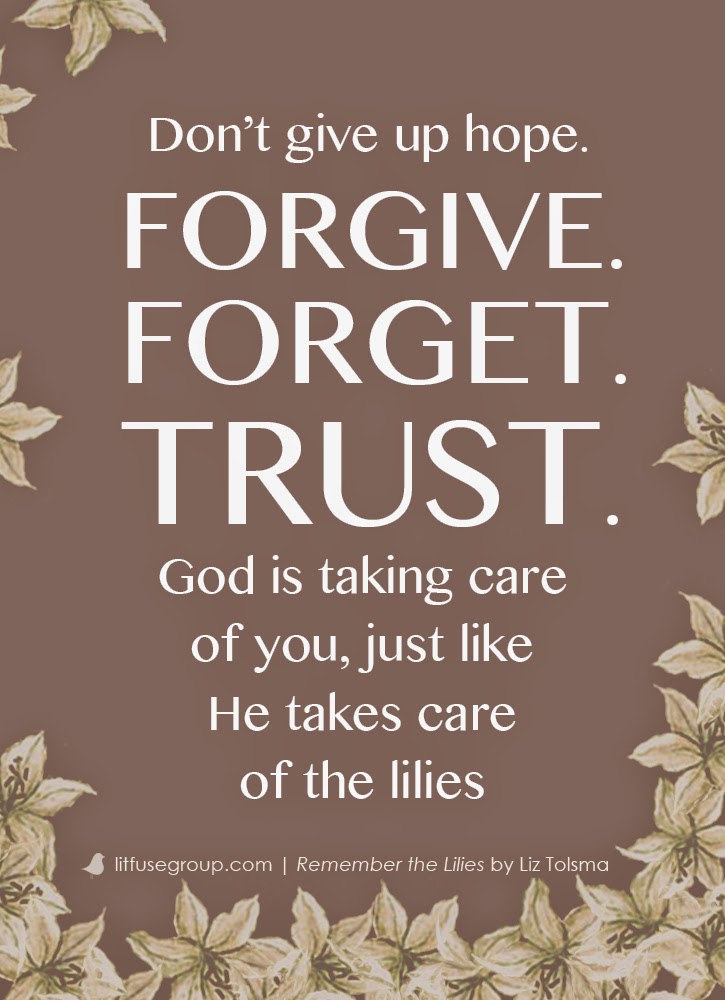 Would I Recommend This Book?  The story between Rand and Irene reminded me a bit of Elizabeth and Darcy from Pride & Prejudice.  People from two different worlds whose personalities seem like the most unlikely of matches.  I enjoyed the setting of the book immensely.  World War Two novels seem to have had a resurgence in the last few years.  Many taking place in the European Theatre.  It was refreshing to read something taking place in the Pacific Theatre.


(Disclosure: I received a free copy of this book in exchange for an honest review.  I am under no obligation to provide a positive review.  All thoughts and opinions expressed here are my own.)

My Rating Scale:
5 stars= A definite favorite, will be re-read again and again, and permanently placed on my bookshelf.
4 stars= A pretty good book, one that will be re-read eventually, placed on the bookshelf.
3 stars= An average to good book, that may or may not be read again, probably has a place in my library.
2 stars= A not liked book, I wouldn't read it again, and wouldn't have a place in my library.
1 star = A book I really didn't enjoy, wouldn't read again, would not keep in my library.)