Book Review: How To Catch a Prince by Rachel Hauck

My Thoughts:
I liked that the Prince already had been caught... so really the title should be "How To Catch a Prince, Lose Him, and Try to Catch Him Again."  It was a new twist on the girl meets prince story which was refreshing.

These two marry quickly then the marriage ends. The twist comes with how they feel about the marriage and the fighting for the relationship that does or does not happen.   What I did enjoy was the modernness of the story.  I've been a fan of Stephen's since the first novel and it was great to get some backstory on him.  It definitely made some of his brief appearances in the series more clear.

What was also interesting was the depiction of love in this story.  Deep love, shallow love, self-sacrificing love, familial love... I enjoy when an author is able to weave all of these into a book to show that love comes in many forms.

There was a mystical/miracle-esque plot line that was a little hard for me to swallow and brought more questions for me than answers.  The redemption scene was lovely, if only his next step wasn't quite so rushed and it was a little more thought out.

I suffer from SS, Series Syndrome.  It's rare that a series holds me from first book to last with the same enthusiasm.  This series is no different.  I LOVED the first book, really enjoyed the second and liked the third.  This one didn't capture me the way that Nathaniel and Susanna's story did.   I was happy to see the two of them in this story as well.   However, this was still a good novel.


Would I Recommend This Book?
Yes. 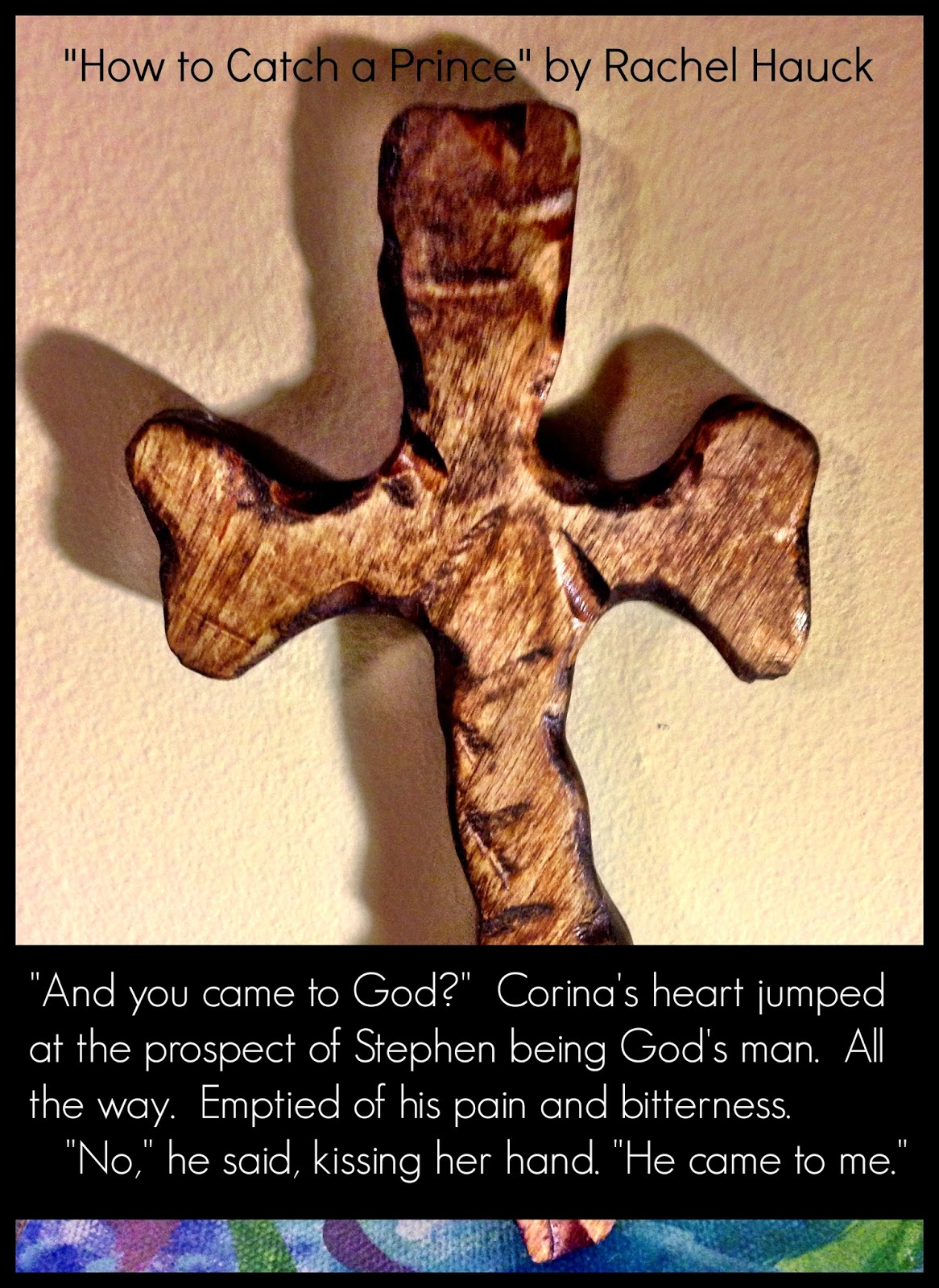 A Description from the Publisher:

American heiress Corina Del Rey’s life was devastated by war. Every thing she loved was lost. But after five years of grief, she’s shed her grave clothes and started over in the sunshine along the Florida coast.
But some things are not so easily forgotten. When a secret from her past confronts her face to face, she realizes she must follow her heart. Even if it cost her everything.
Prince Stephen of Brighton Kingdom is a former Royal Air Command lieutenant turned star rugby player, trying to make sense of his life after the devastation of war.
When his brother, King Nathaniel, discovers Stephen’s pre war secret, he must deal with an aspect of his life he longed to forget. But how can he do so without exposing the truth and breaching national security?
Yet, true love has a destiny all it’s own. As the cathedral bells peal through Cathedral City, Corina and Stephen must chose to answer the call of love on their hearts.
Or let it be lost forever?

(Disclosure: I received a free copy of this book in exchange for an honest review.  I am under no obligation to provide a positive review.  All thoughts and opinions expressed here are my own.)